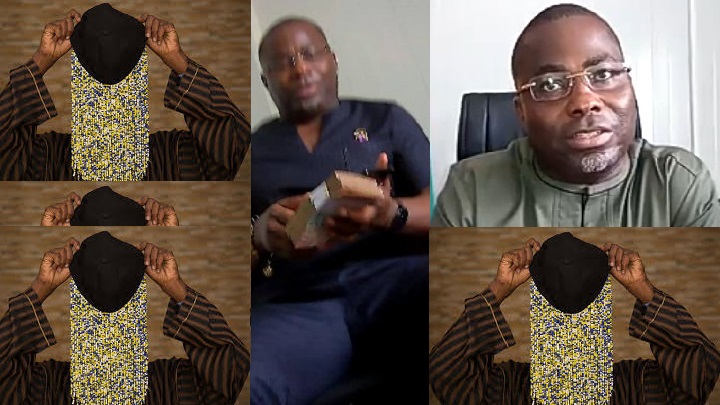 Ace investigative Journalist Anas Aremeyaw Anas is out with another expose´ barely five weeks after one of his partners was assassinated, damning his detractors that he will not be silenced.

The documentary centered on one of President Akufo-Addo’s priorities in his administration i.e the fight against illegal mining widely known as Galamsey reveals the involvement of government officials circumventing measures to curb the canker.

One of such government officials captured in the secret filming is the Secretary to the Inter-Ministerial Committee on Illegal Mining (IMCIM), Mr. Charles Cromwell Bissiw, who is seen taking cash amounting to GHC35,000 in three meetings through one Andy Owusu, a connection man, to circumvent the process to renew the mining license for ORR Resources Enterprise.

The documentary, titled ‘Galamsey Fraud’ which lasts a little over 27 minutes is only the first part with the continuation to be premiered at a later date.

Watch the Part 1 of the documentary below: