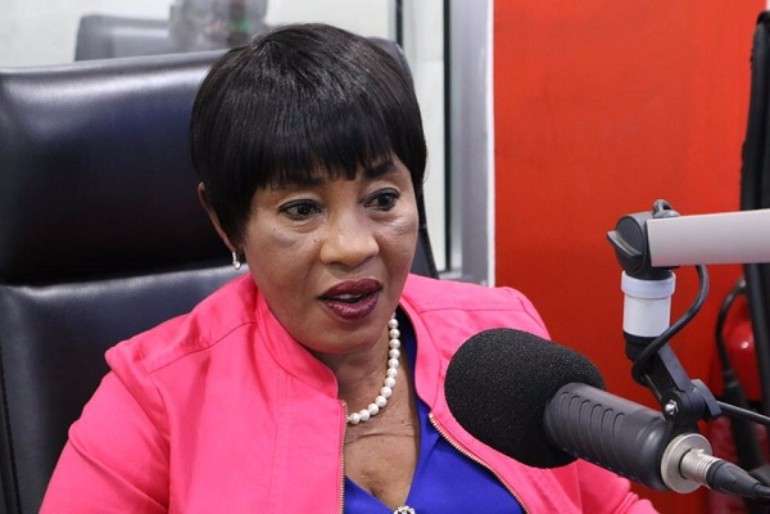 A National Vice Chairperson for the National Democratic Congress (NDC), Anita Desoso says she is unhappy about her party’s decision to change the Propaganda Secretary title to Communications Officer.

According to her, the change has not only affected the party negatively; it has also ruined the face of politics, compared to the propaganda which made communication easier.

She said propaganda was more of propagating messages and making their identities known to the supporters.

Anita Desoso said the NDC was forced by its opponents, especially the NPP to change the name.

Not even a dictionary definition which points to the “biased” and “misleading” ascriptions to the word “propaganda” as read by the host of the show will change her point of view on the matter.

The Ken Dzirasah-led Constitutional Committee of the NDC some years ago successfully steered a wide-ranging constitutional review of the party’s constitution, expanding the highest decision making body of the party from the current less than 4,000 to nearly 250,000.

Consequently, the highest decision-making body endorsed the changes which include the change of the Propaganda Secretary title to Communication Officers at the national, regional and constituency levels.

But Anita Desoso who is aspiring to become the National Organiser of the party said she will use her talent to mobilize grassroots of the party in order to wrestle power from the governing NPP.

Listen to the sound above for Anita’s interaction with the host of Ekosii Sen, Osei Bonsu.