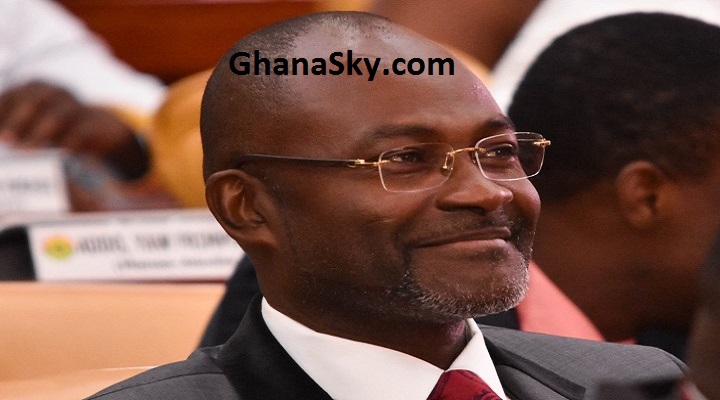 Assin Central Member of Parliament (MP), Kennedy Ohene Agyapong has called on the President, Nana Addo Dankwa Akufo-Addo, to consider nominating him as the next Electoral Commission Boss.

The President in a statement released on Thursday evening dismissed EC Boss, Charlotte Osei and her two deputies, Amadu Sulley and Georgina Owusu-Amankwah from their posts.

The decision has created a vacuum at the EC.

Reacting to this decision on Accra-based Oman FM as monitored by GhanaNewsPage.Com, Ken Agyapong said he can easily occupy any of the vacant positions and hence entreated the President to consider nominating him.

“The President must consider nominating me to fill one of the three vacant positions at the Electoral Commission…,” he said jokingly on Thursday.

Charlotte Osei and her deputies, Amadu Sulley and Georgina Owusu-Amankwah had accused each other of financial malfeasance.

This action of the President, the maverick politician said deserves commendation as he has done a yeoman’s job by removing the three controversial people from office.

He further expressed the hope that the President will see to the sanitation of the EC.