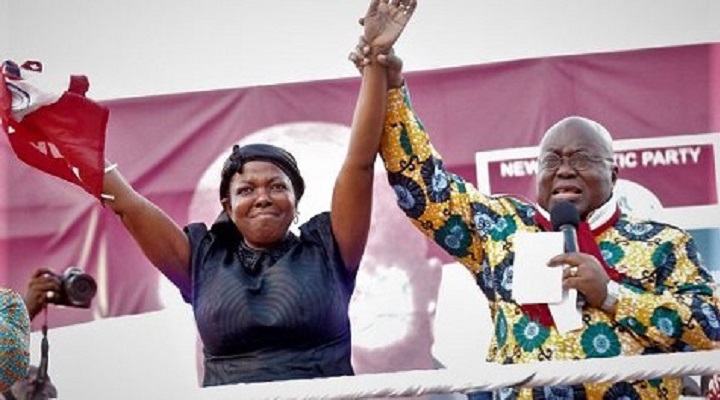 According to Joy News correspondents who reported from few of the 137 polling stations, the wife of deceased MP Kyeremanten Agyarko has taken the lead.

This is not surprising as the biggest opposition candidate, NDC’s Kwasi Brempong withdrew from the contest after a shooting incident early Thursday morning.

The provisional result from the Methodist primary B for instance showed;

Joy News’ Emefa Dzradosi reported on Joy FM's Newsnight show that at all the seven pollings centres she visited in the Roman Ridge area, the NPP candidate was leading.

She said the results are not any different on the University of Ghana Campus.

According to political correspondent Parker Wilson, the results at the controversial La Bawalashie, where there was a fracas in the morning, also shows Madam Alhassan in the lead.