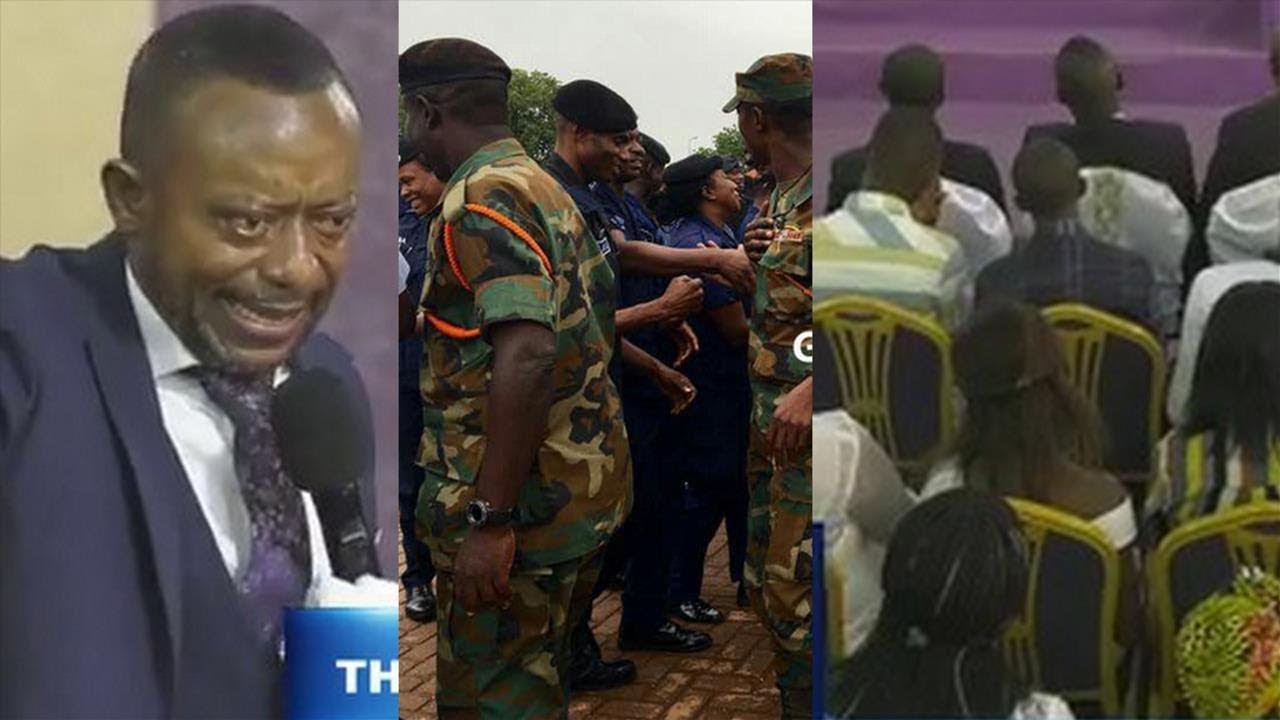 The founder and leader of the Glorious Word and Power Ministries International, Rev. Isaac Owusu Bempah used his sermon on Sunday to address critics of his controversial New Year's Eve predictions about the death of certain prominent personalities.

Therefore, the preacher in the sermon at the Odorkor branch of his church which was vandalised last week said he was very surprised that men of God who ought to know better were among his critics.

Reverend Bempah in the sermon themed:

Does the Prophetic Still Exists' questioned his critics including the immediate-past General Secretary of the Christian Council of Ghana, Rev Dr Kwabena Opuni-Frimpong, the Apostle General of the Royalhouse Chapel International, Reverend Sam Korankye Ankrah and Bishop Charles Agyin Asare as to why they never criticise prophets in the bible who prophesied about death.

So, according to him, prophets including Agabus, Isaiah and Moses prophesied about death but the preachers will never criticise them because their prophecies were captured in the bible.

Watch Full Video Below, Which Starts With Audio:

Hence, he said God only uses him as a vessel to deliver such messages to Ghana as he has no control over such prophecies.

Even more, he added that anger directed at a prophet of God is also anger at God who is the originator the message.

No National Security invitation over prophecies

Meanwhile, the Glorious Word Power Ministries in a press statement yesterday denied media reports that Reverend Bempah has been arrested/invited by national security for questioning.

"We wish to state clearly that this is false and there is no iota of Truth in it," the statement said.

"Apostle Dr Isaac Owusu Bempah has not been arrested or invited by the National Security for any reason.

"Please disregard and treat with contempt any information which may suggest that the Man of God has been arrested by National Security".