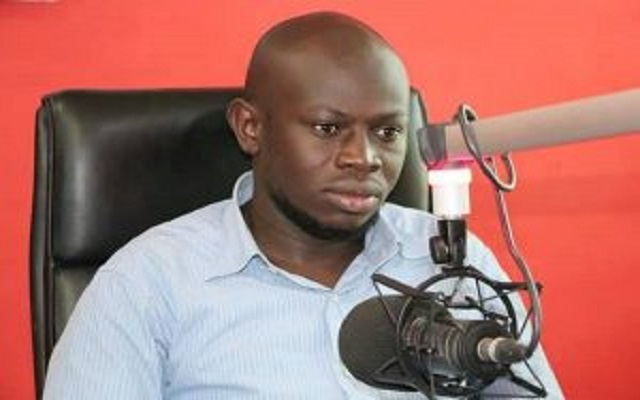 A Member of the Ashanti Regional New Patriotic Party [NPP] communications team Moro Kabore has revealed that President Akufo-Addo’s administration will ensure that all NDC government officials engaged in large-scale corruption scandals are brought to book.

Moro Kabore who was speaking on Abusua News said over 65% of the Erstwhile John Mahama administration will soon face legal action for misappropriated funds and tax payer’s money.

According to him, the New Patriotic Party led by President Nana Addo inherited a very poor and weak economy due to what he describes as massive corruption under John Mahama’s leadership.

”We are going through papers, after that majority of the NDC party corrupt officials will be prosecuted” he said.

”We don’t want to lose any case in court for accusing NDC official as corrupt therefore we are looking into some of their contracts to get concrete evidence and deal with them appropriately”.

He added that no NDC corrupt official will go scout free under President Nana Addo’s tenure of office.