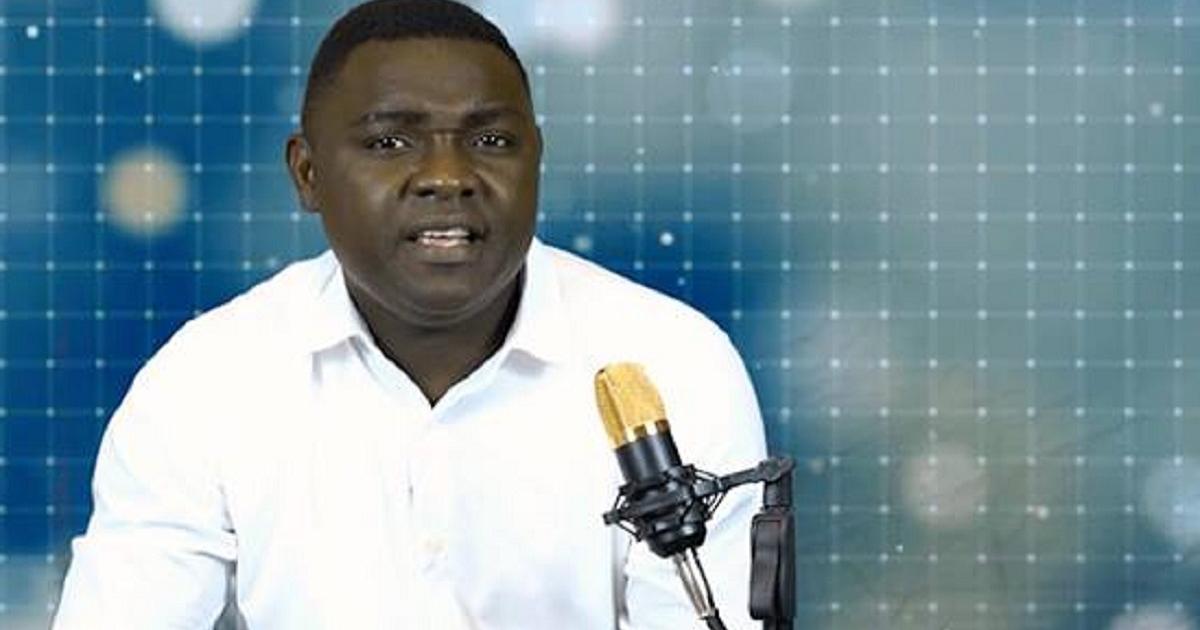 Also joined to the suit is the defendant’s firm, Loud Silence Media with Mr Ankomah demanding ¢10 million as damages for dragging his name in the mud.

A writ by the plaintiff’s counsel Thaddeus Sory said, “damages in the sum of ¢10,000,000 for the defamatory statements published by the defendants on defendants’ Facebook page ‘With All Due Respect – Loud Silence Media’ on 23/07/19 and YouTube on 24/07/19, the subject matter of this suit.” 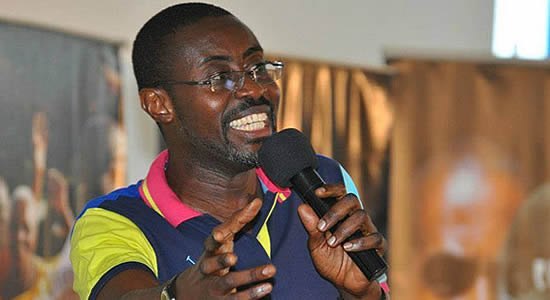 In its judgement Monday, the Court describing Mr Taylor’s comments as “cavalier” said that when the plaintiff called his bluff and dared him by suing him, Taylor did not “have the cojones to respond” in spite of him creating the impression of being able to appear anywhere to defend his “bombastic video.”

The Court held that it had jurisdiction in the matter because, although the defendants are outside Ghana, the defamatory matter was intended to be shared in Ghana, received considerable interest in Ghana, was downloaded in Ghana where the plaintiff has ties and that injury to the plaintiff in Ghana was foreseeable.

In awarding that extent of damages, the court took into consideration how widely the video’s “outrageous and malicious” contents were circulated.