Anokye Supremo Was Never In Coma, He Died Immediately After The Surgery – Evangelist Addai Vindicated 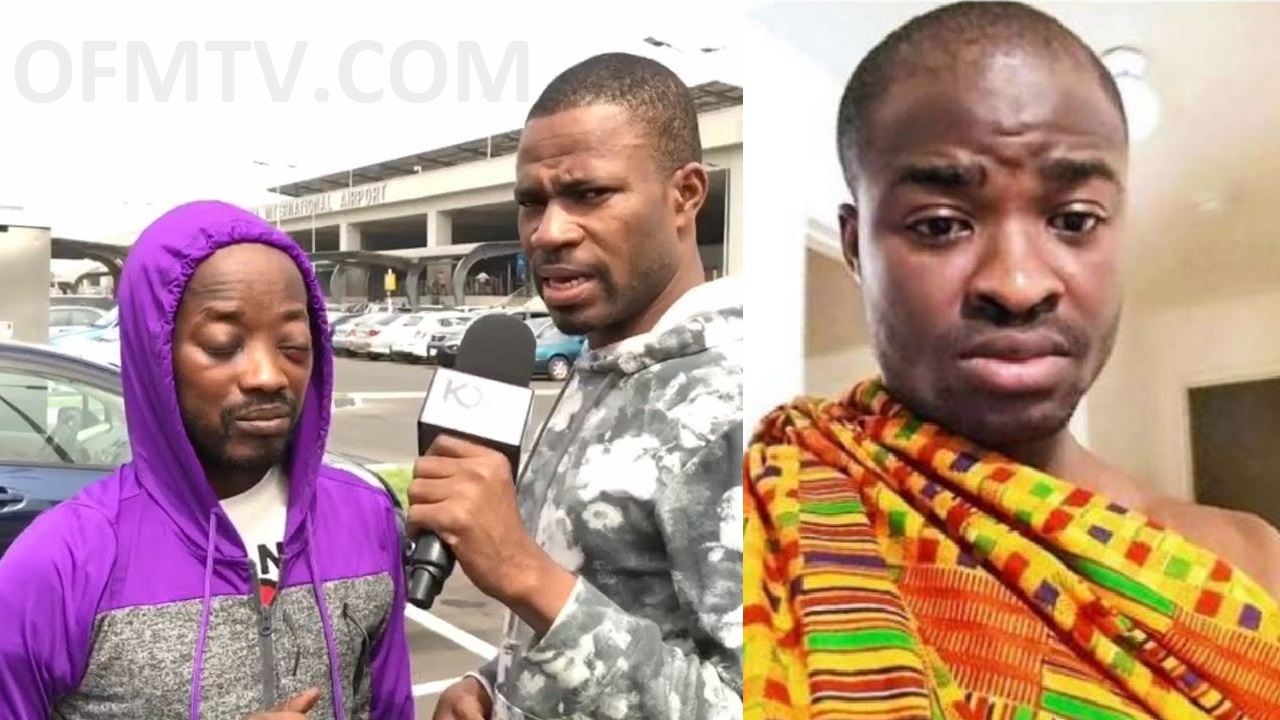 Anokye Supremo, who shot to fame as a lookalike of legendary Highlife Musician Daddy Lumba died in a coma in India on January 30, 2019.

It would be recalled that Evangelist Addai attacked broadcast journalist, Kofi Adomah Nwanwani on KOFI TV after the ace Journalist gave an update on the health status of the Ghanaian superstar who was diagnosed with a tumour in his head but went to India the later part of last year to have a tumour removed.

According to Kofi Adomah, the surgery to remove a tumour from the head of Anokye Supremo has been successful but was in a coma and that the doctors in the Indian hospital where he was on admission had stated that he was responding to treatment.

Evangelist Addai who is a nurse in the US stated that it’s not possible for one to be in a coma and still be able to breathe on their own without the help of a life support machine.

He went on to state that Daddy Lumba Jr. was dead and that the doctors and Kofi Adoma are just playing with the minds of Ghanaians.

“He died in comma today, 30th January 2019 in India after he had gone for a brain tumour surgery….The surgery was successful but Lumba Junior sunk into a coma afterwards and has been in a coma since then”, His brother revealed

It is currently not clear what may have led to his death despite assurance from his doctors that the operation was successful.

Daddy Lumba Jr., as he was affectionately called was later referred to as Anokye Supremo due to a legal challenge by Lumba.