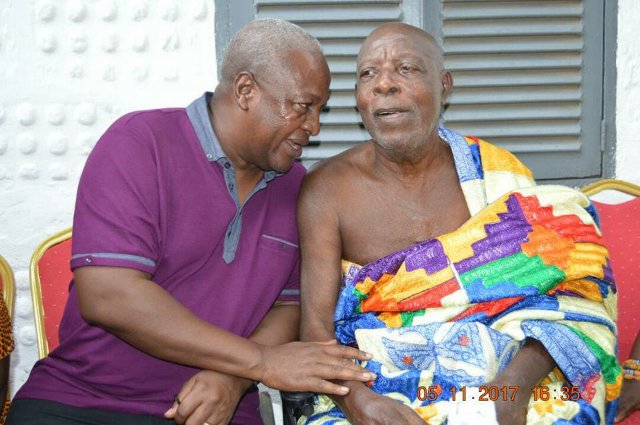 Super O.D, real name Asonaba Kwaku Darko says he has 14 children with 6 women.
According to him, having these number of children with the women was a personal decision out of the respect he has for the opposite sex.

For him, so far as he impregnates you and bring forth a child, he does everything possible to make you his wife.

“As soon as I have a child with you, I make sure I ask of your hand in marriage. I respect women a lot.”

He went on to commend his current wife for her patience and for being with him for thirty years. “My current wife is the only person who has been with me for long time and it is because we understand each other,” he said in an interview with KSM.

Super O.D. did not really know his father as he died while he was a toddler. He started Osofo Dadzie in 1972 and he is popularly known for movies like Fatal Decision and Double Cross.