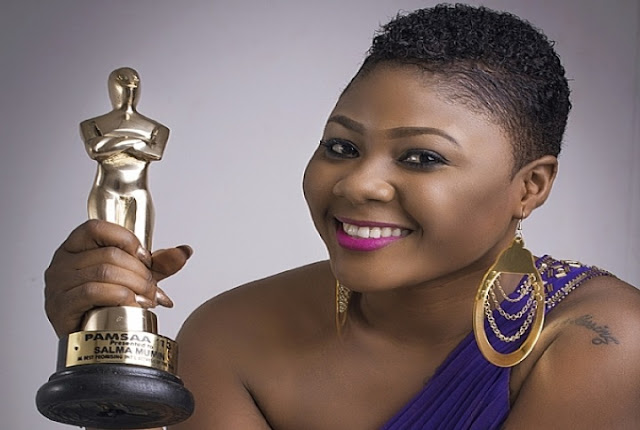 Actress Salma Mumin has pleaded with any man who is interested in her to as a matter of urgency approach her and make his intentions known to her.

According to the actress, she has waited for far too long and is now bored living a single life when there are a number of men out there.

The actress who made this public through an Instagram post that read “Dear who I end up with….hurry up….I’m bored….”. 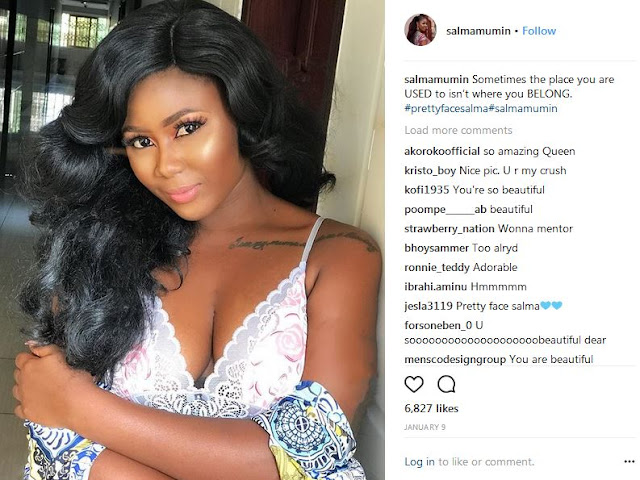 Reacting to the post the post in the comment section, the actress said ” am tired of waiting”; an indication that the actress has waited for quite too long for that right man but he’s never showed up.

The actress has in the past said men find difficulty in approaching her and that men were not proposing to her. 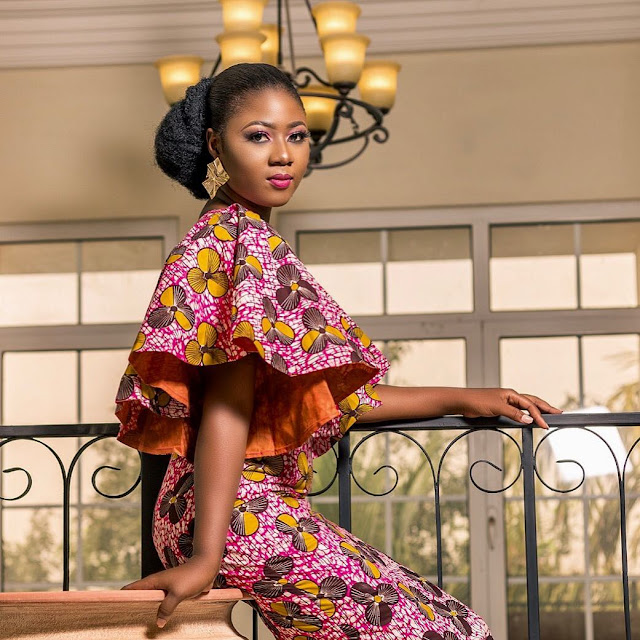 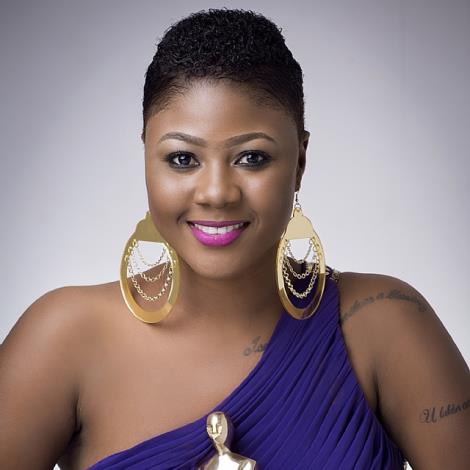 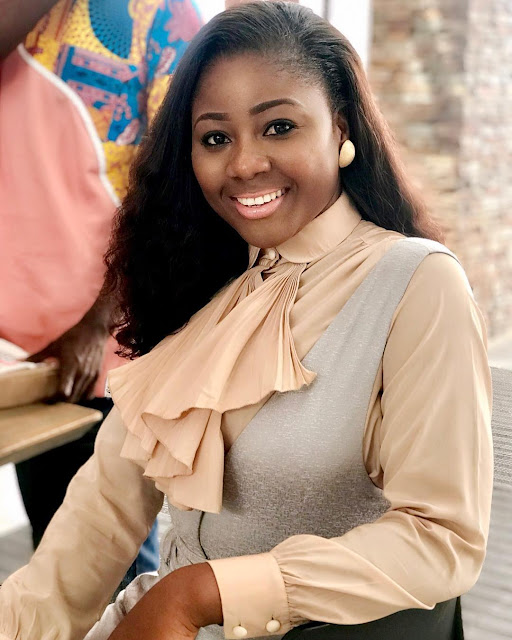