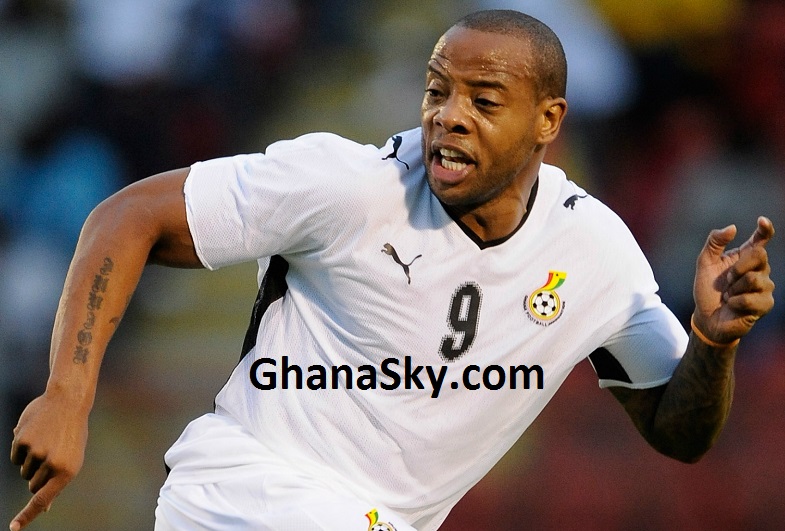 Manuel "Junior" Agogo was a Ghanaian professional footballer who played as a striker.
He was born in Ghana but spent most of his childhood in the UK.
He then moved back to Ghana during his years in secondary school.
He began his youth career at Sheffield Wednesday in 1995, moving up to the senior squad in 1997.

It was confirmed that the former Zamalek player passed in London on Thursday morning.

Agogo was hospitalized in 2015 after suffering stroke which debilitated him.

He was remembered for his eye-catching performances for the Black Stars during the 2008 Nations Cup on home soil.