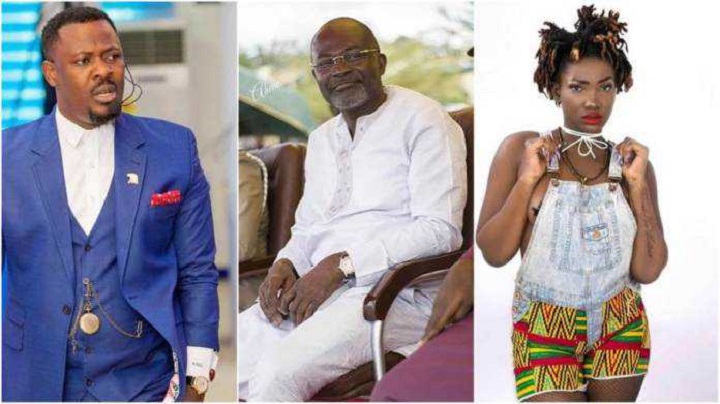 Politician and businessman Kennedy Agyapong is not yet done with Prophet Nigel Gaisie as he as levelled another damning allegation against him on his Net2 TV over the death of the late Ebony Reigns.

The controversial politician who has taken it upon himself to expose the malicious acts of some prophets in Ghana has alleged that Nigel Gaisie raped late Ebony.

The ‘Kupe’ hit maker met her untimely death in a fatal accident on the Sunyani-Kumasi road.

The vehicle Ebony was riding in, a Jeep with registration AS 497-16 travelling from Sunyani to Kumasi,

had a head-on collision with a VIP bus heading towards Sunyani from Kumasi.