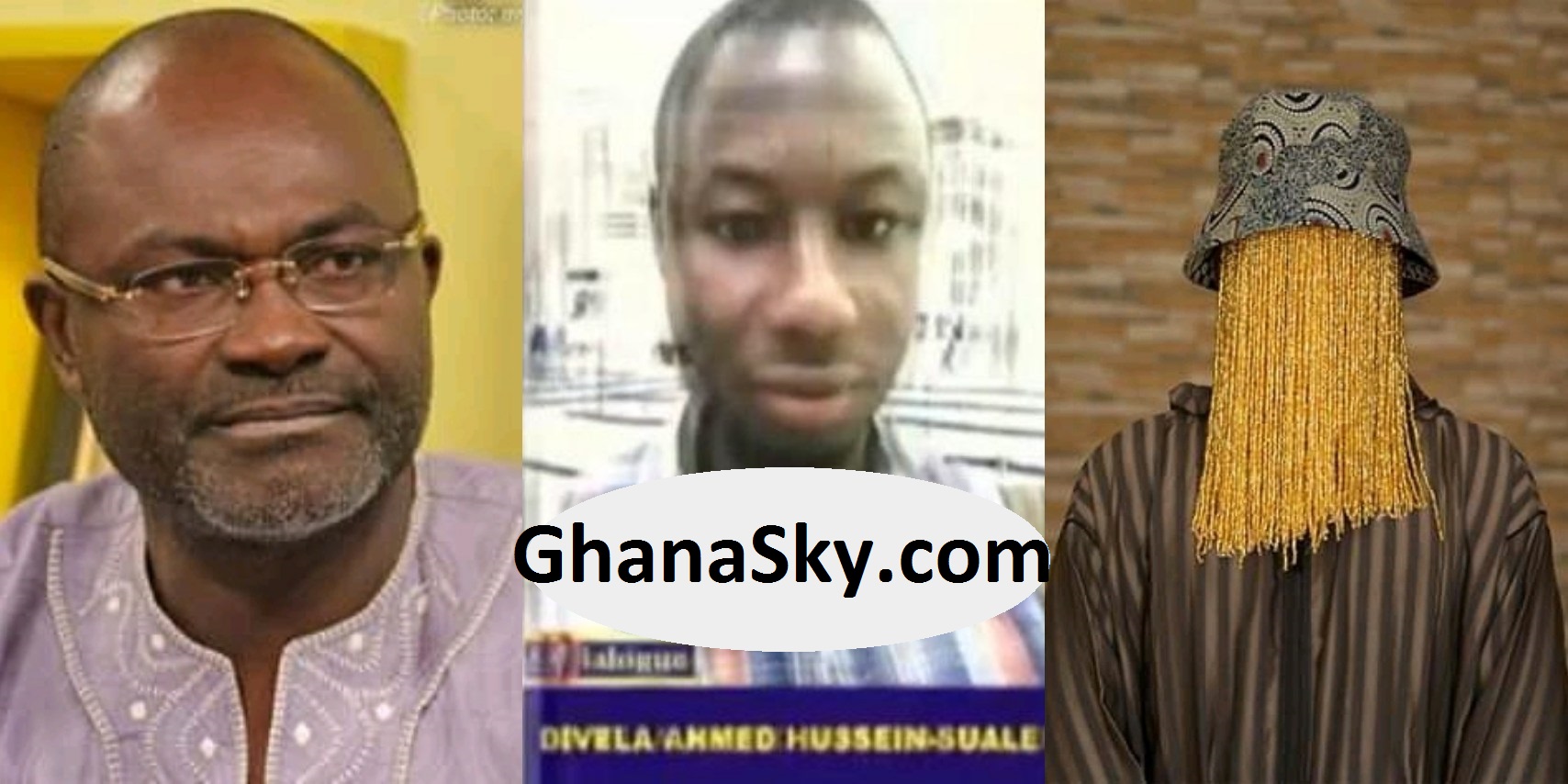 Ghana’s undercover journalist, Anas Aremeyaw Anas has reacted to news about the murder of a member of his Tiger PI crew Ahmed Hussein-Suale by unknown assailants on Wednesday night at about 11pm.

The deceased who reportedly played a key role in the investigative piece of Anas’ Number 12 who bothered on corruption in football was reportedly shot three times, twice in the chest and another in the neck Wednesday night at Madina a suburb of Accra.

The unidentified men were said to be riding a motorbike. He was rushed to the police hospital but confirmed dead on arrival and his body deposited at the morgue of the same facility.

Reacting to news of his death, Anas posted a video in which the Member of Parliament (MP) for Assin Central, Kennedy Agyapong was issuing threats and wrote “Sad news, but we shall not be silenced. Rest in peace, Ahmed”

Meanwhile, Executive Director of The Press Foundation, TPF, Listowell Yesu Bukarson has described the murder of a member of the Anas Aremeyaw Anas and his Tiger PI team as “shameful” calling it “a massive attack on journalism”.

But Mr. Bukarson believes that, this barbaric attack on the undercover investigative Journalist is a big blow not only to the Tiger PI team but journalism in general.

“This attack and killing is not one on just Tiger Eye PI but the practice of journalism in Ghana”. He said.

Adding that, “in this age and time, any attacks on the media would be tantamount to gagging same”.

Mr. Bukarson has therefore called on the security to commence immediate investigations into what he called; “shocking and disheartening” attacks on the media.

“Let the media rise up in oneness in condemning this killing of our colleague just to prove a point that, journalists do not deserve to be attacked and killed” He said.

It would be recalled that in the wake of the premiering of the latest undercover investigative project by the Tiger Eye PI team, Number 12, member of Parliament for Assin Central, Hon. Kennedy Agyapong, circulated the picture of Ahmed on TV and in the media, calling for him to be dealt with by anyone who came across him and he would take the responsibility.