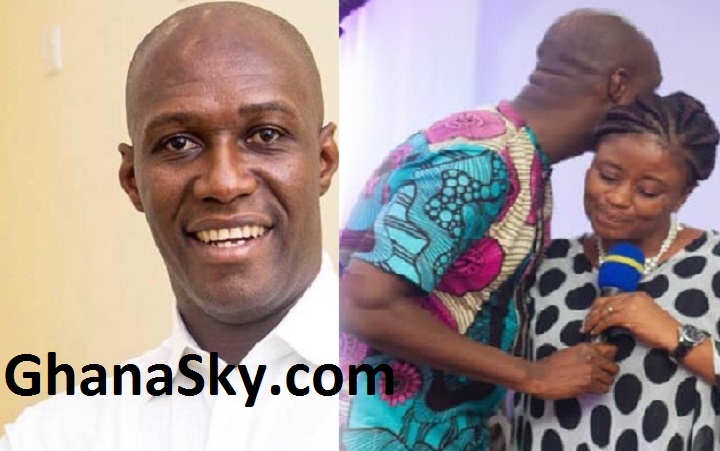 Popular Ghanaian actress, Naana Brown in a recent interview has alleged that the wife of Ghanaian man of God, Prophet Dr Kofi Oduro caught him cheating with his secret girlfriend.

She further stated that when his wife caught him, it resulted in a serious brawl which nearly turned physical with the wife following it up and going to the school of the alleged girlfriend to fight her.