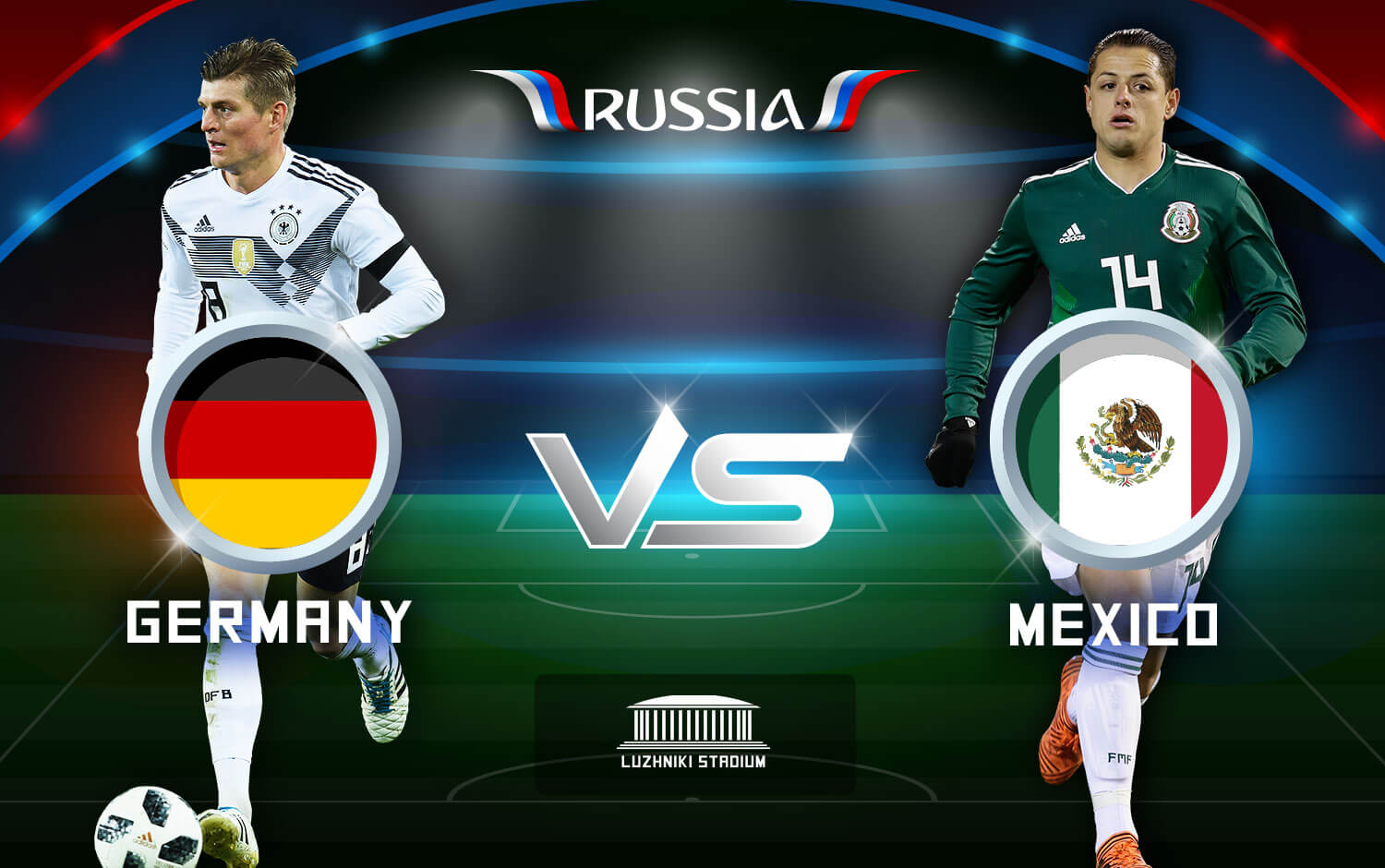 The 2018 FIFA World Cup in Russia has its first absolute stunner. Mexico, behind a first-half goal from Hirving Lozano, upset reigning champs Germany in the group stage opener, 1-0. In a tense, hectic match that would make anybody shake from the nerves, El Tri bent but did not break in the second half, withstanding chance after chance from the European giants for arguably its greatest World Cup victory ever.

Lozano, on the counter, was the hero on the day in attack, beating Manuel Neuer with this effort.

A massive, world-shaking goal that Lozano said after the match was the most important of his young, sparkling career. After the match, Lozano put all the praise on his coach Juan Carlos Osorio.

Germany, the defending World Cup champion, has won the tournament four times, and was expected to seriously challenge for a fifth crown in Russia. But the Germans seemed flummoxed by the Mexicans’ speed and directness in the first half, and they couldn’t find a reply to Lozano’s goal.

The win gives Mexico three points and puts them in a golden spot to move on, while Germany now can't afford another slip up with South Korea and Sweden to come.