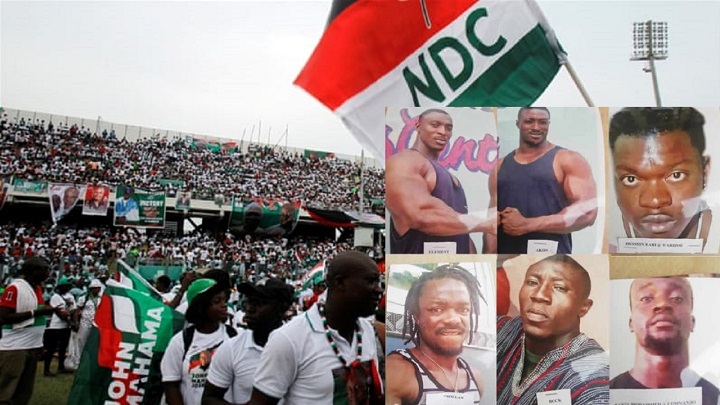 The police earlier named four suspects but on Wednesday announced the addition of eight more suspects.

The Police in a statement signed by the public affairs officer of the command ASP Godwin Ahianyo, urged the public to assist them by volunteering information that will lead to the arrest of the perpetrators for swift investigation and prosecution.

Wasiu Iddrisu was gunned down Monday in an altercation with a fellow member of pro-NDC vigilante group – The Hawks – within the precinct of the NDC Ashanti regional office with several others sustaining injuries.

Another victim, identified as Abdul Rahman, who was also shot by the gun-wielding thugs, is in critical condition at the Komfo Anokye Teaching Hospital.