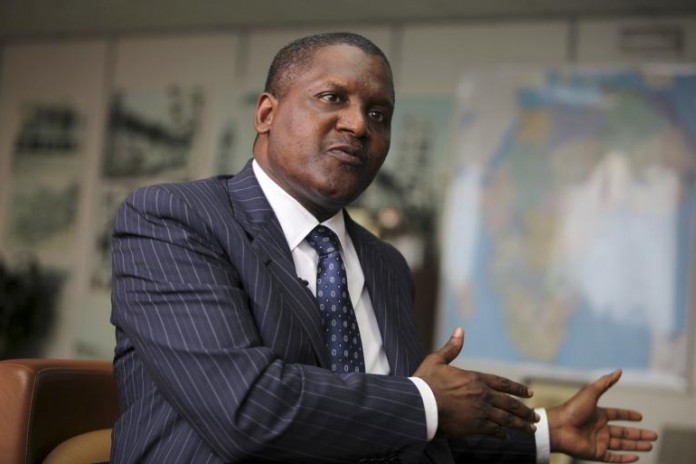 Aliko Dangote GCON, who was born on April 10, 1957 is a Nigerian business magnate, investor, and owner of the Dangote Group, which has interests in commodities in Nigeria and other African countries. As of March 2019, he had an estimated net worth of US$10.6 billion.

He surpassed Saudi-Ethiopian billionaire Mohammed Hussein Al Amoudi in 2013 by over $2.6 billion to become the world's richest person of African descent.