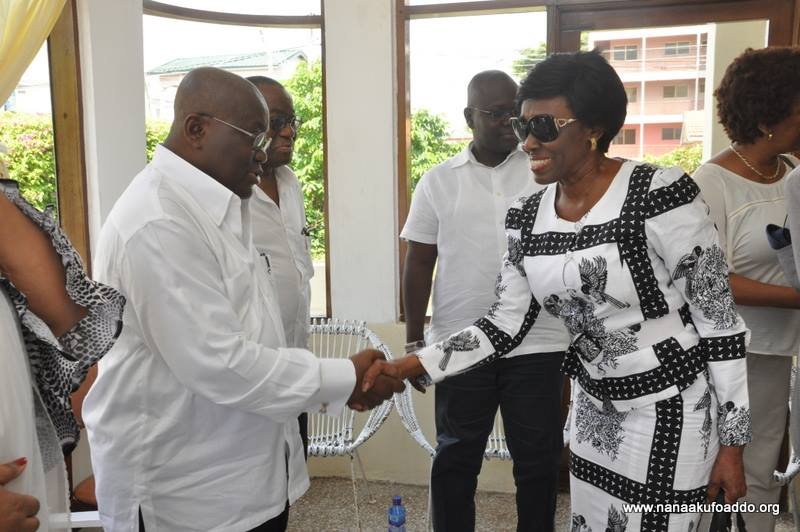 She intimated that she left the NDC, founded by her husband Jerry John Rawlings to form the NDP because “… I am somebody who believes in honesty and hard work. As things started changing I advised myself.”

She said it was regrettable that decency in the NDC was lost to the extent that even her husband was disrespected.

“We reached that level where the respect for the founder was not there,” she bemoaned on a Personality Profile show on Accra-based Joy FM that hosted her on Thursday.

According to her, she was happy to see the back of the NDC party in government in the last elections.

“I am happy there is a change… I am very happy…because you can’t have a situation where we claim to be doing well, calling ourselves lower-middle income group, and in a miserable situation,” she said.

Meanwhile, she told the opposition that the new administration cannot use 100 days to fix the frail economy which was destroyed by the past administration in the last eight years.

“A party has taken eight years to destroy us and you expect somebody to use 100 days to fix it?” she queried.