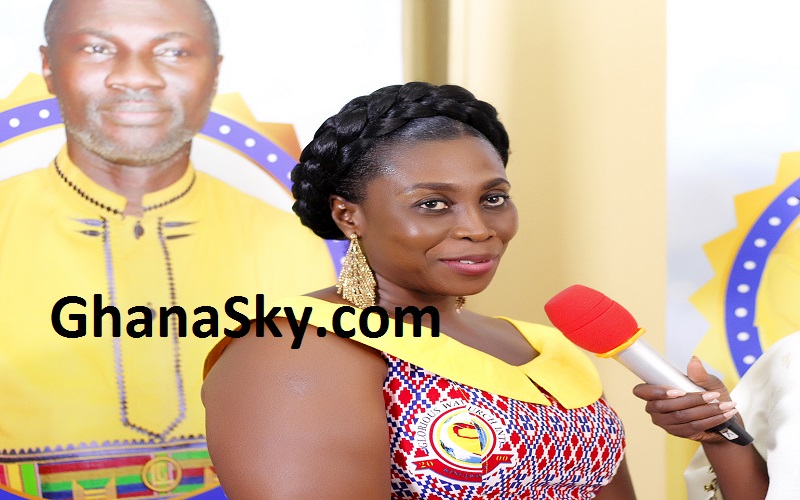 Prophet Emmanuel Badu Kobi's wife, mostly called "Mama Gloria" is allegedly not in good terms with the founder and leader of Glorious Wave Church International, who doubled to be her husband.

From GhanaChurch.com analyst video source, it appears she has filed for a divorce hence Badu Kobi is unhappy according to Sister Gee - Talk show host and CEO of G-Power Radio Canada.

The comments of the leader of Glorious Wave Chapel, Prophet Emmanuel Badu Kobi is the result of all this fire in the house. 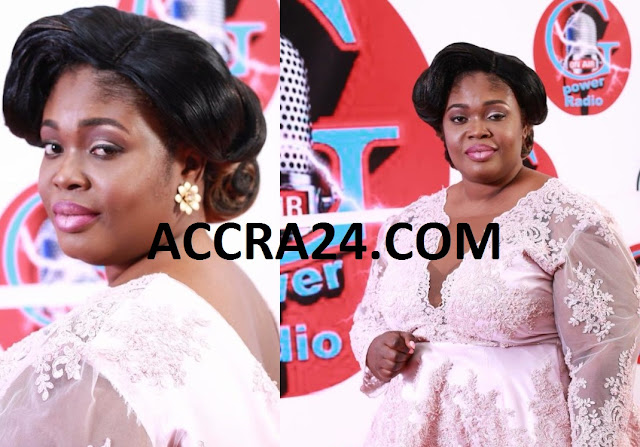