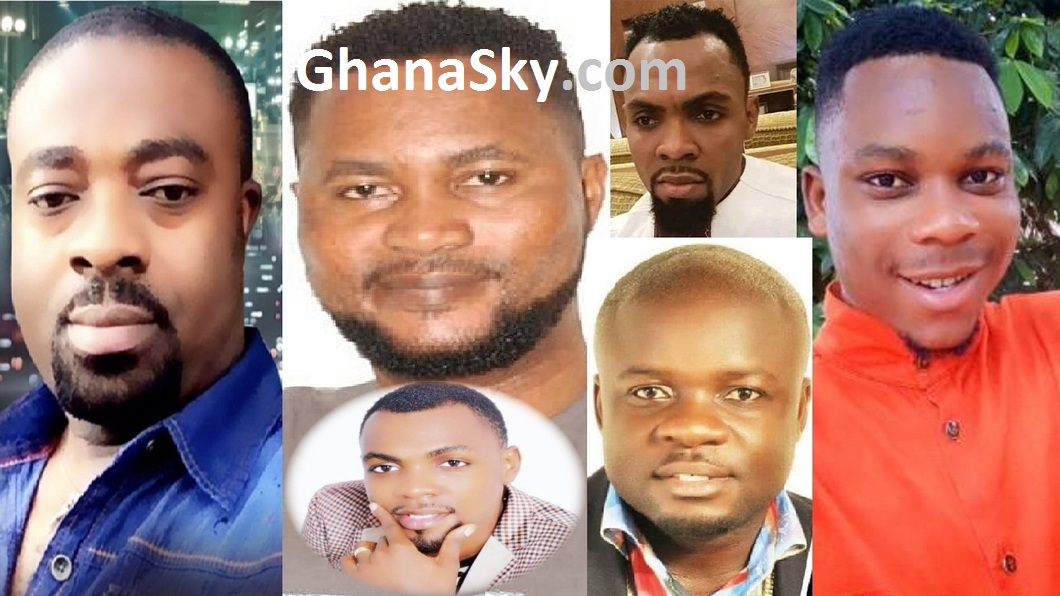 The host of "Aburokyire Ede", the Unpredictable Amankrado of Sankofa Radio USA has equaly dropped a 'bomb-shell' together with Nana Osei Bonsu Hoahi, the Otumfuo’s Palm wine tapper but they received curses from Prophet Igwe.

In a video before GhanaChurch.com, Prophet Opoku Agyemang who is also known as Prophet Igwe or Snr Arch Prophet, revealed details about Rev Obofour.

Prophet Igwe, who exposed Rev Obofour for allegedly killing his two kids curses Nana Hoahi and Amankrado in his current video below.

Information reaching GhanaChurch.com has it that, popular Ghanaian pastor, Prophet Igwe indicated Rev Obofour before married a lady named Rita, which we are told by a close Gospel musician that these death kids are different from Agya Nkuto's woman with one child.

The world gives us such a distorted picture of what it means to be a christian or a church leader but Prophet Igwe said he will say it all.