The Girl In The Video Is Fella Makafui – full evidence 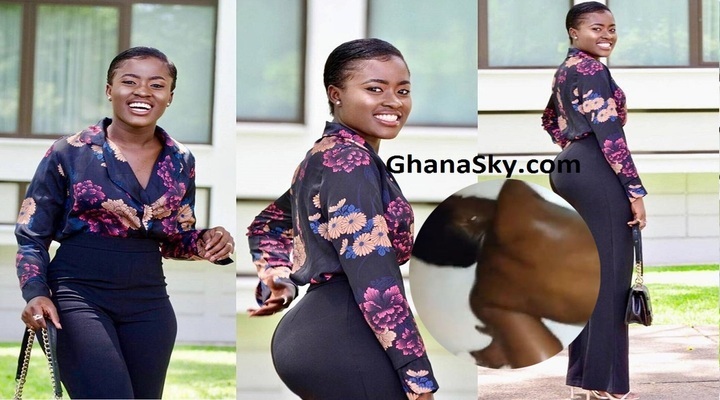 Fella Makafui is all over the news, making the headlines on all the blogs in the country and we feel sad for the poor girl. She’s one of our favorite celebrities and we know people still love her. After news of her Wine shop being closed down by her angry boyfriend went viral on the internet, another one that shocked people was when it was reported that her sekz tape had been leaked by her angry boyfriend.

The video has now gone viral on Whatsapp and although some people after watching agree with us that it’s not Fella Makafui, some people are still of the opinion that it’s her and it’s just sad.

Most people liked Fella Makafui until she passed a comment on Social media that, girls should stop relying on men but should be independent and that men do not like girls who are always asking for Mobile money. Most girls hated her for saying that because they felt, she had been lucky enough to get a man who’s taking good care of her and has gotten to that status because of a man’s help, so it’s irritating for her to act like she worked soo hard to get everything she had.

With no evidence of her inheriting wealth yet, people feel she couldn’t have made all that money from acting and it’s easy to tell how much one could have gotten from acting in a movie in Ghana especially when our producers don’t make enough profits here.

Although Fella has about three endorsement deals, she got them recently and was, therefore, living the life even before the deals came through for her. (Well, what if she won some lottery, won some bets, or perhaps someone has decided to invest heavily in her now by giving her all that with the aim of making profits years later?)