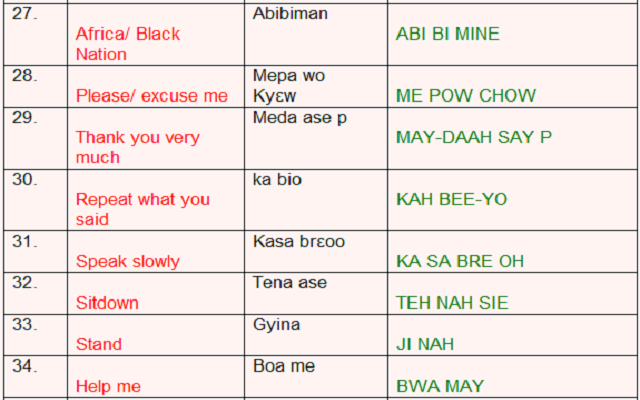 They are all tonal language like the word ‘PAPA’, which means many things in different places in Ghana and even in other countries.

PAPA can mean any of the following’s in Ghana: