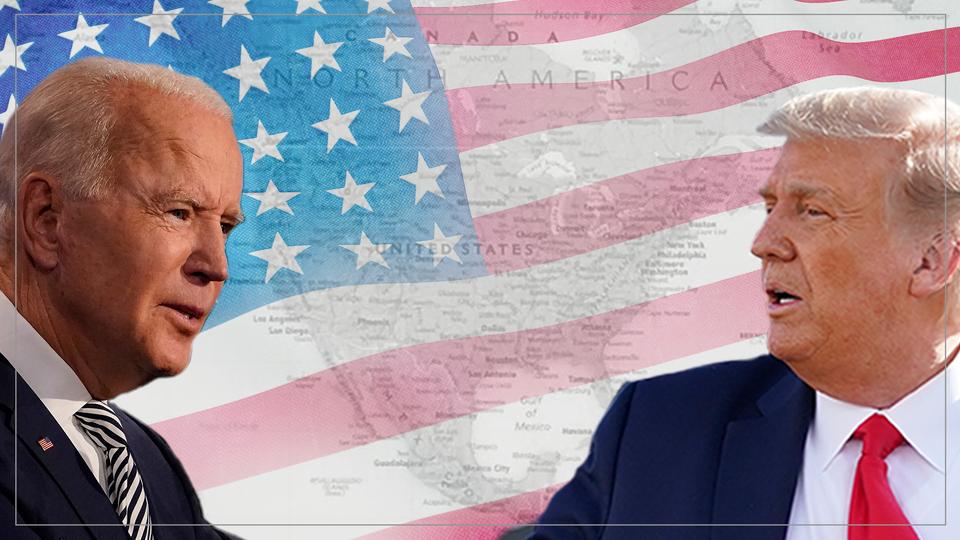 Joe Biden has been elected the 46th president of the United States.
Joe Biden has won the presidency, CNN projects.

Kamala Harris will be the nation’s first Black and South Asian vice president, and first woman to hold that office.

Joe Biden was spending the morning with his family at his home in Delaware when he saw the news that he was projected the winner of his native Pennsylvania and will be the 46th president of the United States.

He will address the nation tonight, an official tells CNN.

A line from Biden’s speech last night will be a theme of his remarks: “Never forget: the tallies aren't just numbers. They represent votes and voters, men and women who exercise the fundamental right to have their voice heard.”

After CNN projected Joe Biden to win the presidency, Dana Bash said the "conventional" Biden path has been "so unconventional."

“He’s the most conventional of politicians, but in this election cycle his path has been so unconventional. Remember, he beat out the biggest, most diverse field in the Democratic primary and he is an older white man who did that," Bash said.

"He lost Iowa, he lost new Hampshire, and it was Democratic Black voters who saved him and propelled him to this point," Bash added. Bash noted that Biden's promise to "heal" the United States will be an uphill battle.

"He made a comeback just this year like we've never seen. And also remember, Joe Biden is defined by his personal loss.

His calling card is knowing how to heal himself and what he ran on and what he says he's going to do is try to heal this nation. Now he's got to turn his attention to that and, can you imagine a more arduous task?”