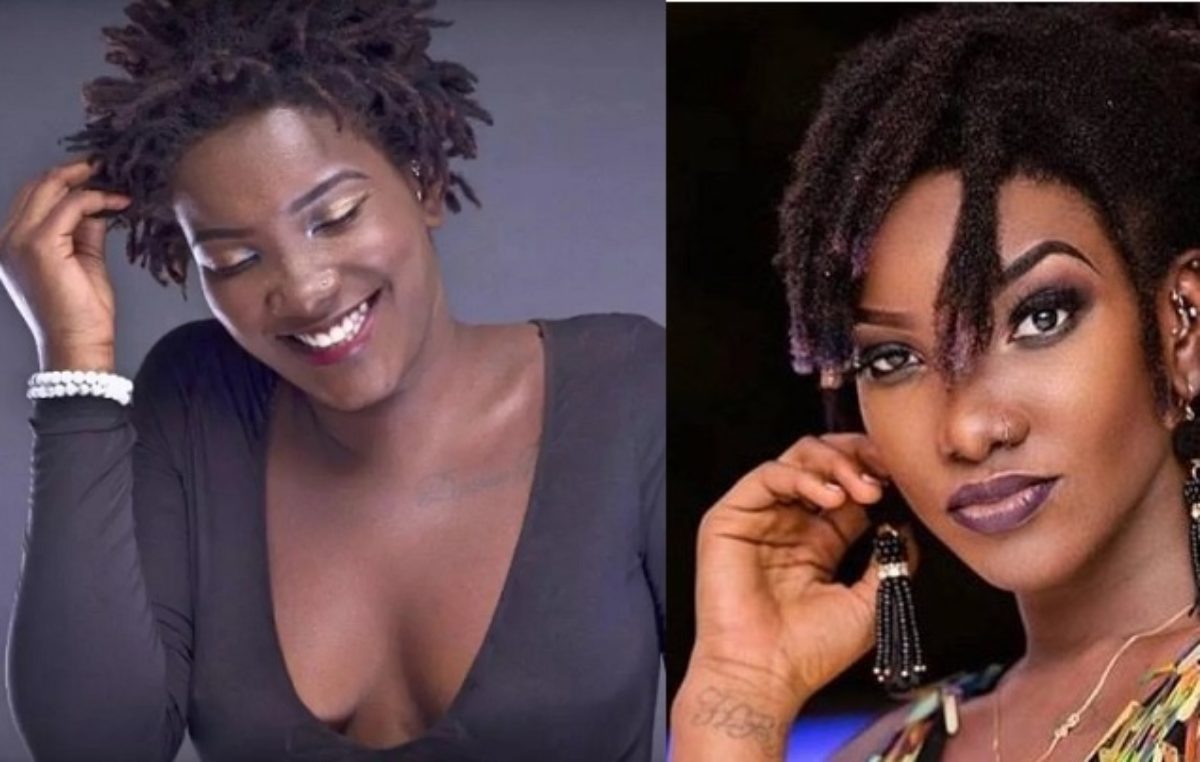 Priscilla Opoku-Kwarteng, known by the stage name Ebony, was a Ghanaian dancehall/Afrobeats artist widely known for her hit songs "Poison" and "Kupe". She was discovered by Bullet, a member of Ruff n Smooth.

Priccilla Opoku-Kwarteng born 16 February 1997; popularly known by her stage name Ebony is a Dancehall/Afro-Pop artist based in Ghana, West Africa. Born and raised in Accra, Ghana, Miss Reigns began her early education at Method Girls’ at Mamfe in the Akuapim North District of the Eastern Region before dropping out in 2015 to pursue her passion for music full time.

Renowned musician & entrepreneur Bullet (Ruff n Smooth) discovered Ebony that same year, she sent a voice note of her sing and was signed to his label; ‘‘Ruff Town Records’ just a day after listening to the recording.

The young entertainer debuted her first single, "Dance Floor", in December 2015 with a video and audio release just before the close of that year. The song became a national hit landing her a nomination for the unsung category at the 2016 Ghana Music Awards.

Ebony was killed in a traffic collision on 8 February 2018 while returning from Sunyani to Accra after a visit. She died eight days before her 21st birthday.